Watch our live-broadcasted remembrance event from 11th March 2022, the second anniversary of when the World Health Organization (WHO) declared a pandemic. The service was held to remember the incredible sacrifices of health and care staff as well as reflecting on the impact of the pandemic for everyone, including a nationwide minute’s silence at 11am.

NHS staff representing the nations and all areas of healthcare attended the event held at the National Memorial Arboretum in Staffordshire – including ambulance, hospital, mental health, community, social care and primary care services. They shared personal readings and testimonies and were joined by patient representatives to lay blue heart wreaths as a symbol of gratitude and remembrance. There was also a moving performance from Birmingham Women and Children’s Hospital Choir.

Senior representatives from the NHS and social care also joined this important event, including Chief Nursing Officer for England Ruth May and Chief Nurse for Adult Social for England Care Professor Deborah Sturdy OBE. Lord Nigel Crisp KCB, former NHS Chief Executive, gave an introduction to the live broadcast in his role as Patron for NHS Charities Together. 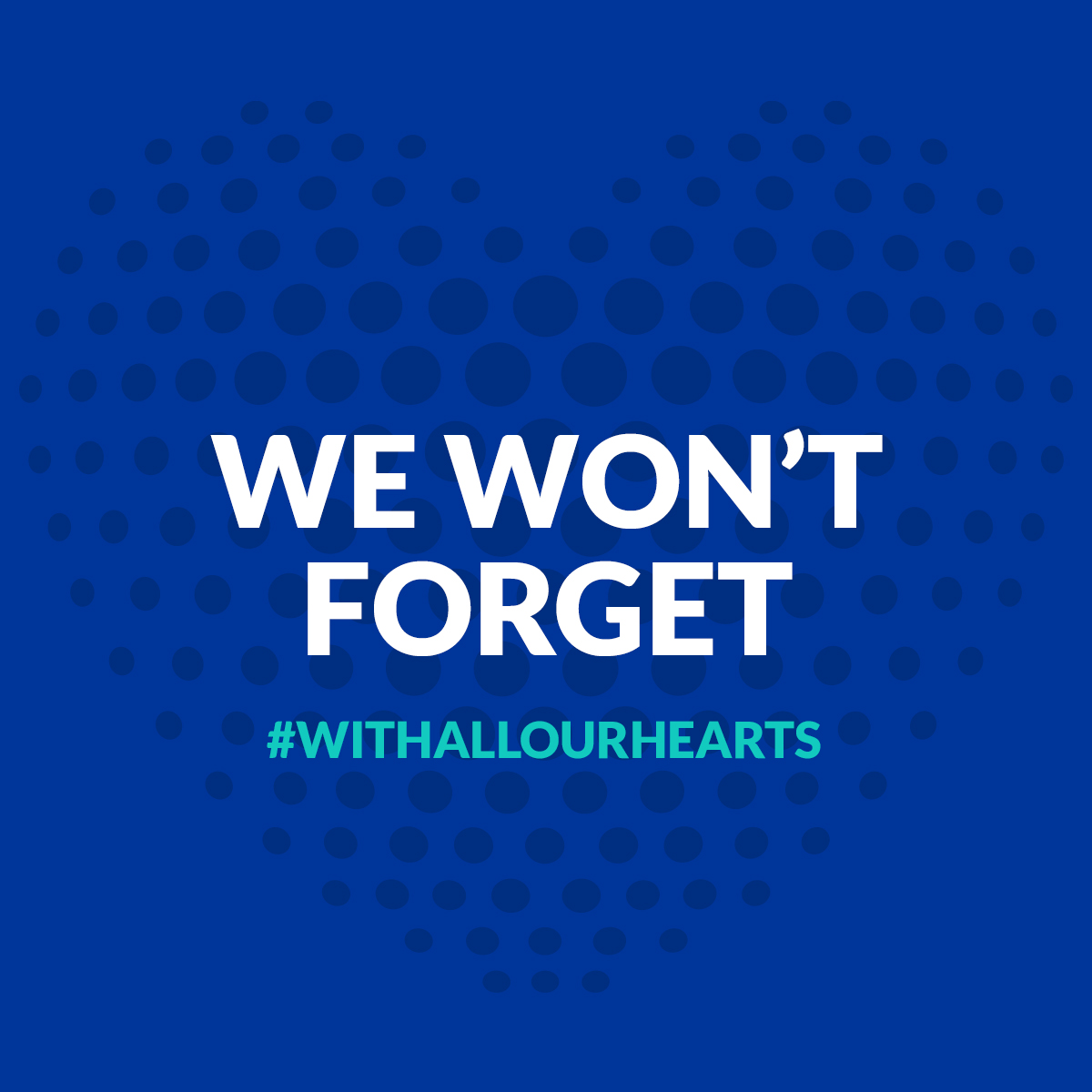 These Are The Hands by Michael Rosen

Read by Iain Glen; directed by Tim Langford and produced by EVCOM and the BFI.

And the many NHS employees for their pictures

EAFA: The Traditions of a Surgeon at Christmas (1962)